View Our Products For Sale 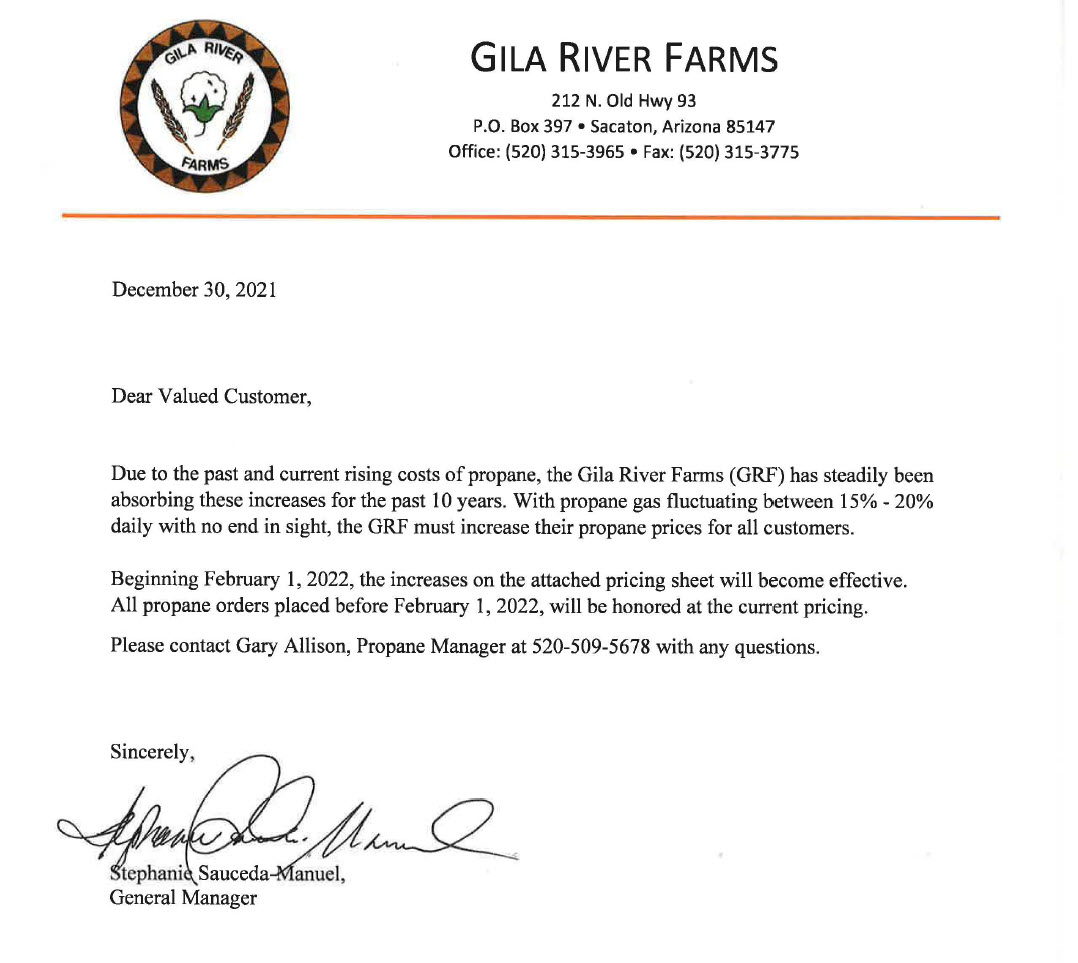 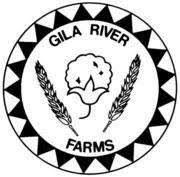 Gila River Farms began primarily as a cotton raising operation; however, as the farm developed it diversified by offering citrus and hay, as well as olives, vegetables, aquaculture, propane and construction services. Today, the farms primary crop is alfalfa hay, cotton, citrus, olives and propane. 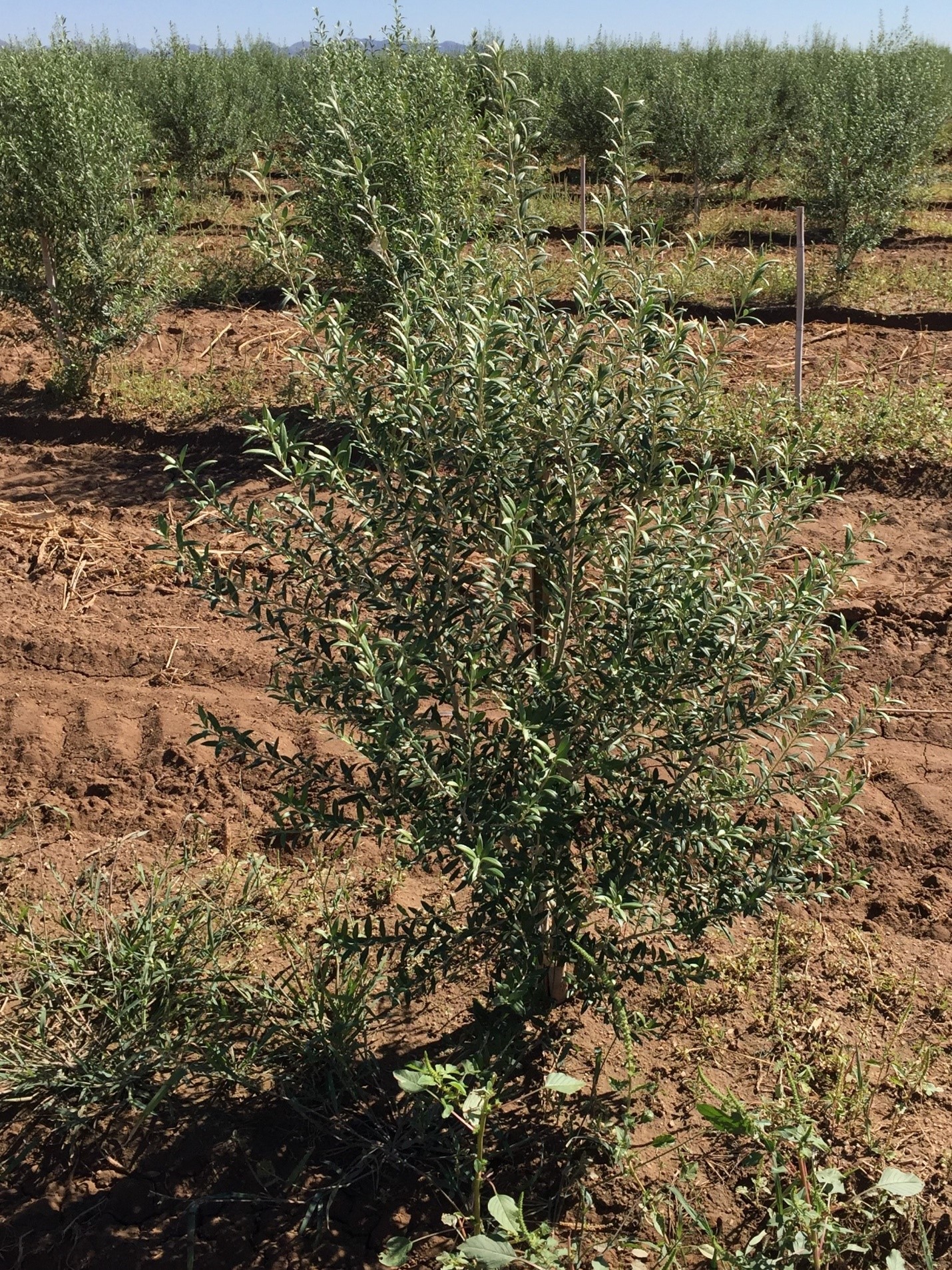 is to provide quality agricultural services, training and employment for Community members. The Farm accomplishes its mission through sound agricultural business planning and continual expansion of services related to the use of the land and water to benefit the People of the Gila River Indian Community.

became a tribal entity on March 6, 1968 after the Pima and Maricopa people changed their traditional garden plots into Gila River Farms and originally operated approximately 14,000 acres in the beginning, to the Farms harvest 10,743 acres consisting of alfalfa, cotton, wheat, orchards and olive trees. All of which are marketed through local, national and global markets. The largest acreage is devoted to alfalfa. Past years crops included cotton, olives, wheat, barley, sorghum and citrus. 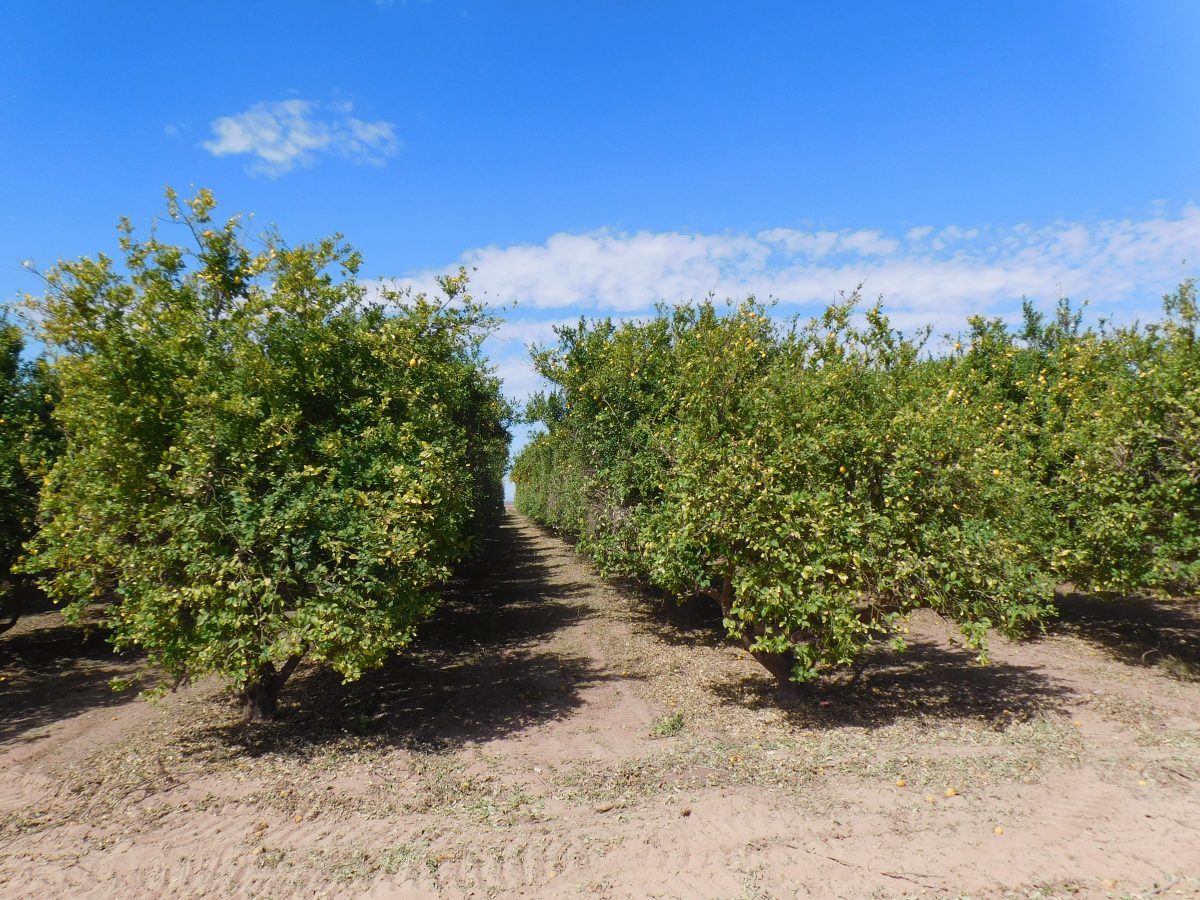 Our Current Products For Sale: 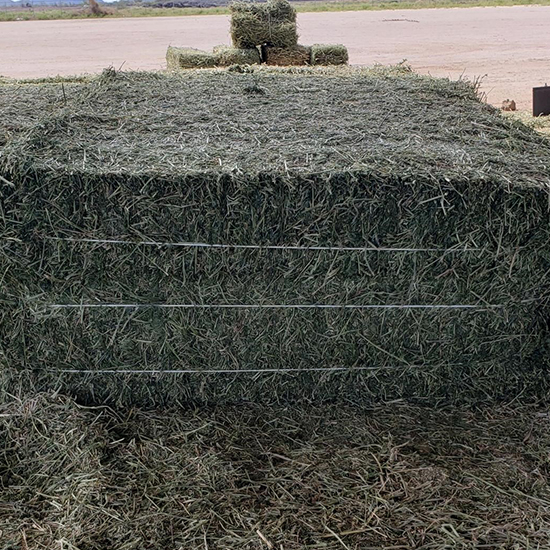 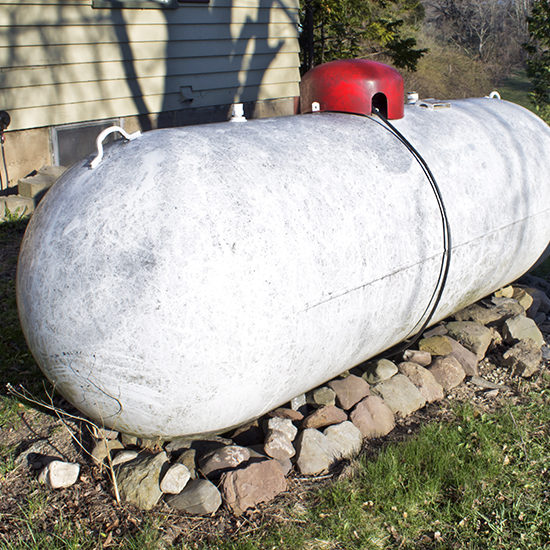 A Special Thanks to Our Partners 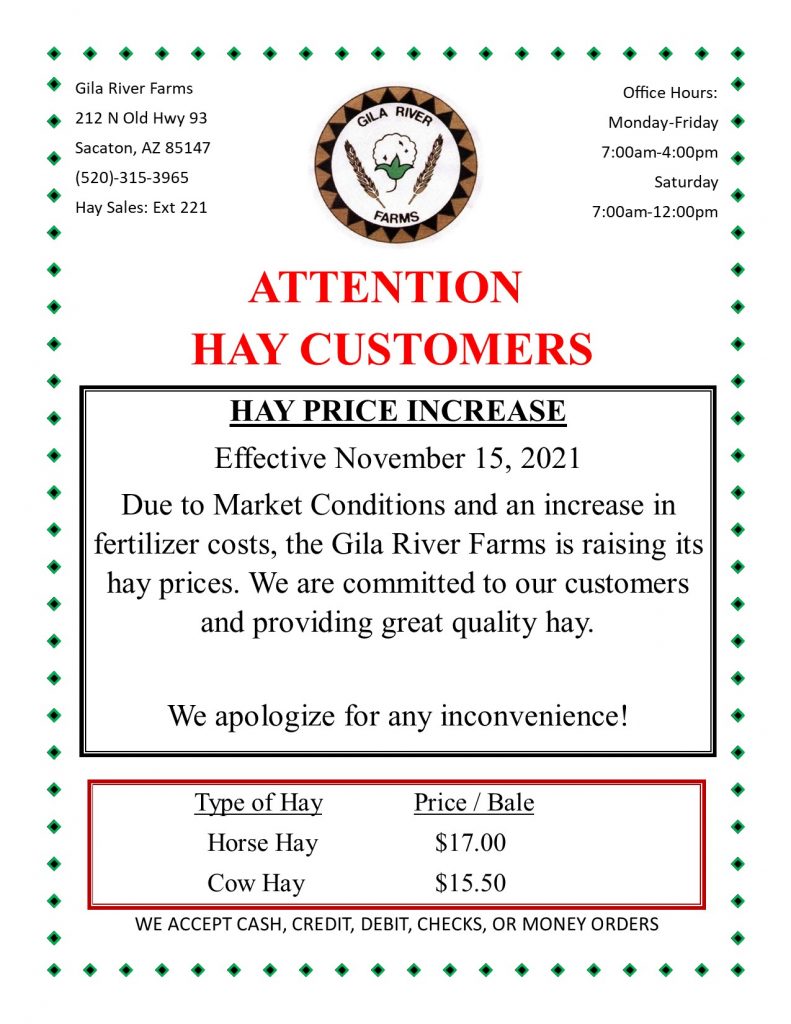 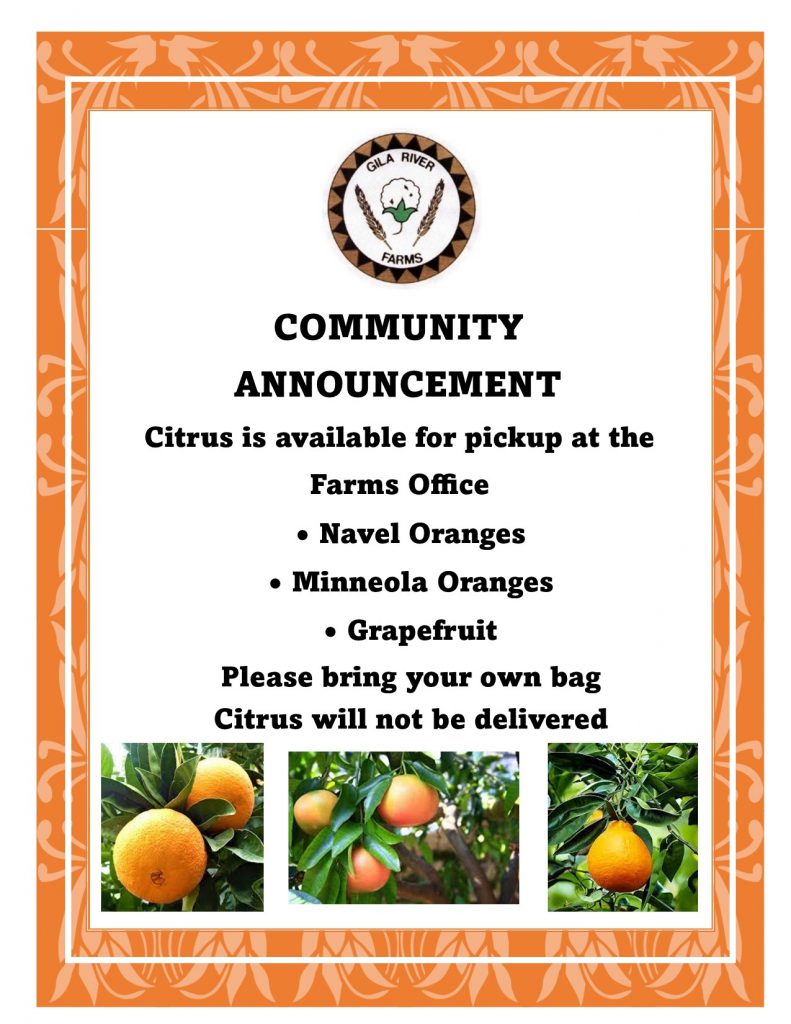 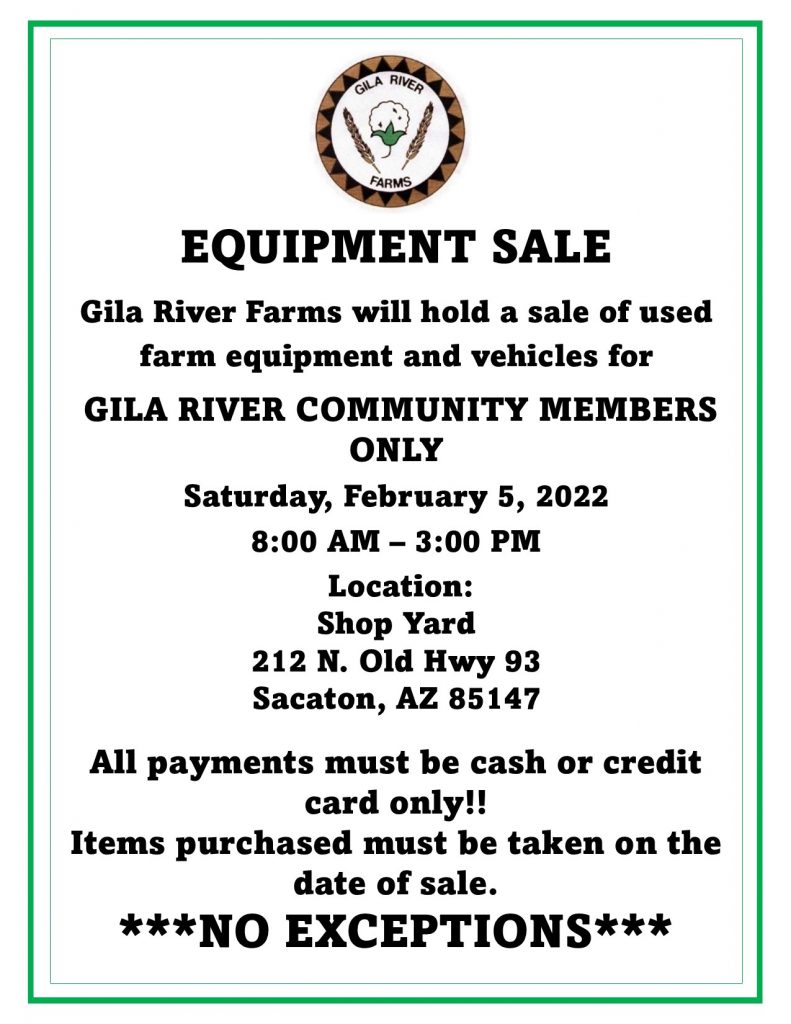